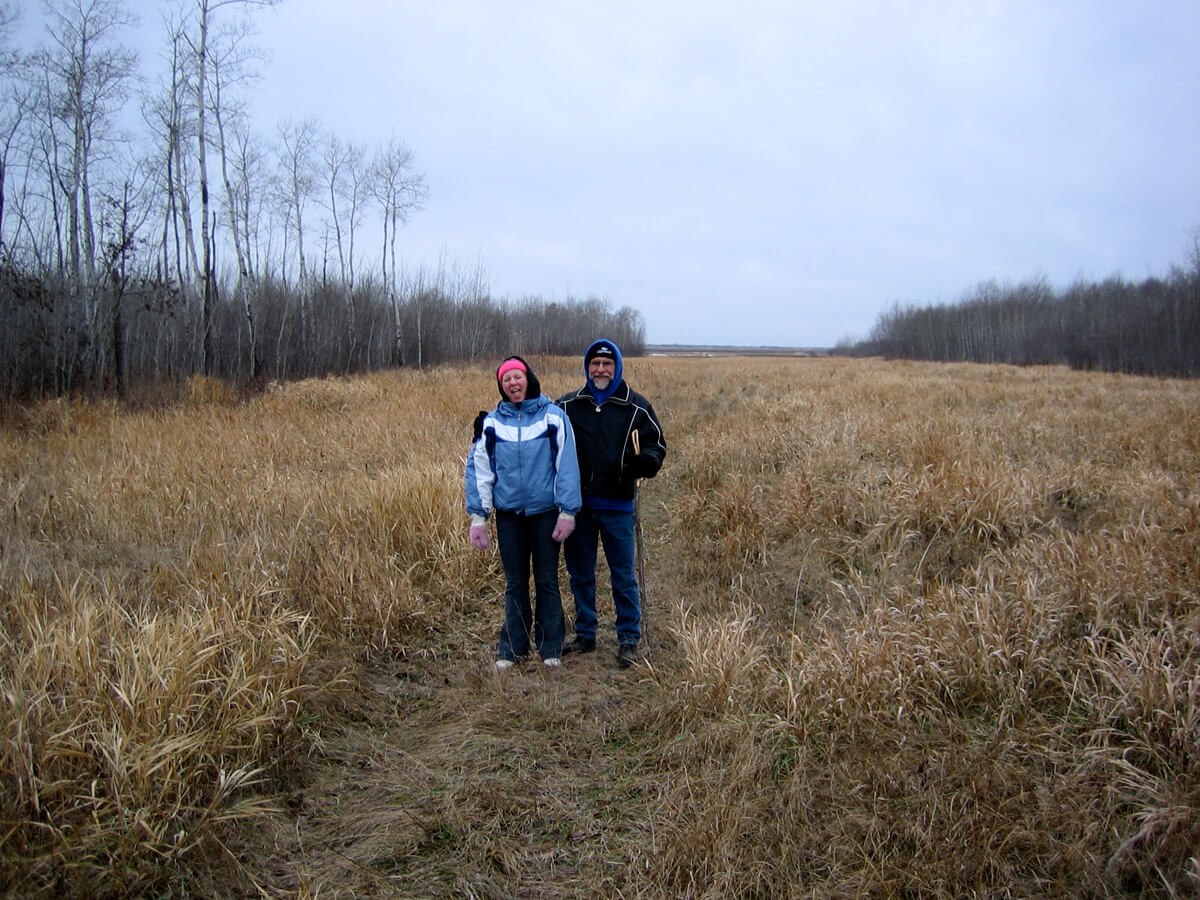 Walking down the pipeline behind the forest 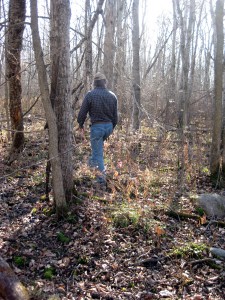 Our forest path had been groomed beautifully for years by my dad. He originally cut the trail on his own with his chain saw. With the trike and his little red trailer he would venture into the bush and haul out the trees that he cleared from the path. The trail took shape by following a giant circle with a bit of a short cut in the middle so you could choose a shorter path if needed. I could see how the direction of the path made sense as it looped right back to the house but the twists and turns that appeared along the way were all decided by dad. If a rock was in the way or a thick gathering of trees he’d cut the trail around all the scenic points. He made his own path because out in the forest there aren’t any instructions.

Over the years the trail became over grown. Trees began falling along the trail and it became very difficult to bring the trike down there. We had no time to spend out in the bush anymore since our family was growing older and our time spent outside was decreasing. I was training in a gym and my brother was at the race track during all of our free time. Dad couldn’t maintain the trail anymore and we had to surrender it to the wild once again.

Every now and then Dad and I will still go for a hike down the trail and stop at all of our usual points along the way. We notice each time a new fallen tree or a section of the trail slowly disappearing. Sometimes the trail completely disappears and we have to do a few 360 degree turns to figure out what direction it once headed. Somehow we always know which way to travel to join up with the original trail.

The deer make such clear paths through the trees that it’s easy to mistake them as our trail. It’s fun to follow these paths but we usually end up  realizing we’re way out in the middle of nowhere and should probably turn back. When this happens we’ll retrace our steps or stop and just stare. Focusing carefully on the trees we  can visualize the spaces between them and spot a path to travel down. Instead of panicking that we might be lost we just take our time and figure it out. Always keeping in our minds that the house is North and the pipe line that runs behind our house is west of the forest.

Eventually I realized the forest didn’t feel as big as it once did for me. No matter which direction we’d travel there would eventually be a field, a house or a road. There was a map of the trail in my head from the numerous times we’d traveled it. It wasn’t difficult to navigate even after all the years of it being claimed by the wild. The trail’s not clearly visible anymore but it still is to me and I’m sure dad too. When we attempt to hike down our trail part of the fun now is finding that path together.

Lesson Learned:
When the path is clear in your mind you’ll always find your way home.