Losing an Earring in the Forest 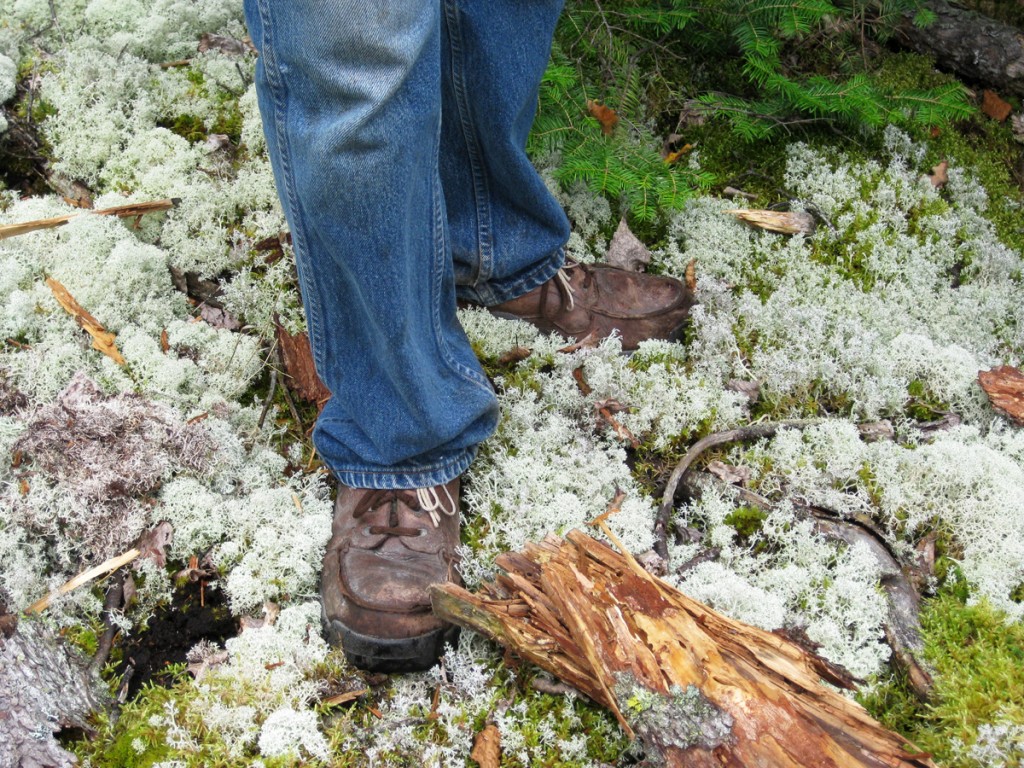 Try to find an earring in that!

You know the saying “It’s like finding a needle in a hay stack” right? Well losing an earring in the forest is very much like that.

If you look down at your feet while taking a walk down any forest path what do you see? Assuming it’s not winter of course because you’ll most likely only see snow. Any other season you’ll probably see a giant mess of grass, leaves, twigs, moss, rocks, tree roots, mud, acorns, berries and every other type of greenery you can imagine. Sometimes I think of it as forest confetti just sprinkled all over the ground. When walking it’s important to watch your step and most of the time I think I spend more time looking down than enjoying the scenery around me. I don’t want to trip and twist an ankle of course!

Now imagine a tiny object that you hold dear suddenly falls into that pile of confetti and goes completely out of sight. It happened to me with an earring that at the time was very special since it was a gift from my baton twirling coach. The backing became loose and then, well you know it fell on the ground.

At first I thought no problem I’ll just stop and start looking in the general area I saw it fall. But minutes started to go by and then Dad joined in on the search. We got down on hands and knees combing through every piece of grass and found nothing. Where did it go?! It was probably right in front of my face. My hand might have brushed over it several times but I had no clue where it had fallen anymore. It was gone.

I had to let it go. After we’d done all we could to try and find it I realized it wasn’t coming back. Amazing how such a small little object made my world suddenly stop. Sadness set in and disappointment and then a little bit of anger towards myself for letting it happen. But there’s nothing we could do.

So we kept on walking.

Lesson Learned:
Sometimes in life there’s nothing you can do except keep on walking.